Tahiti is the largest of the 118 islands and atolls that make up French Polynesia. The island of Tahiti is divided into two parts : the larger portion to the northwest is known as Tahiti Nui, while the smaller, south-eastern peninsula is known as Tahiti Iti. The capital city of Papeete, is the economic center of French Polynesia. It hosts the government offices, hospitals, banks, airlines and travel agencies, boutiques and black pearl shops. Papeete is a vibrant and multicultural city with busy boulevards and a bustling harbour. The downtown municipal market, Le Marché, is an exciting place to purchase all things Tahiti including vanilla beans, monoi oil and colourful pareos. The waterfront is attractive, with a tree lined promenade along a marina with an international yachting community. This waterfront promenade comes to life at night when gourmet food trucks, Les Roulottes, open their windows to serve a range of affordable meals including Chinese food, French crepes, steak frites, fresh fish and pizza. Papeete hums with happy sounds in a tropical atmosphere with French flavor and a Tahitian easygoing disposition ! 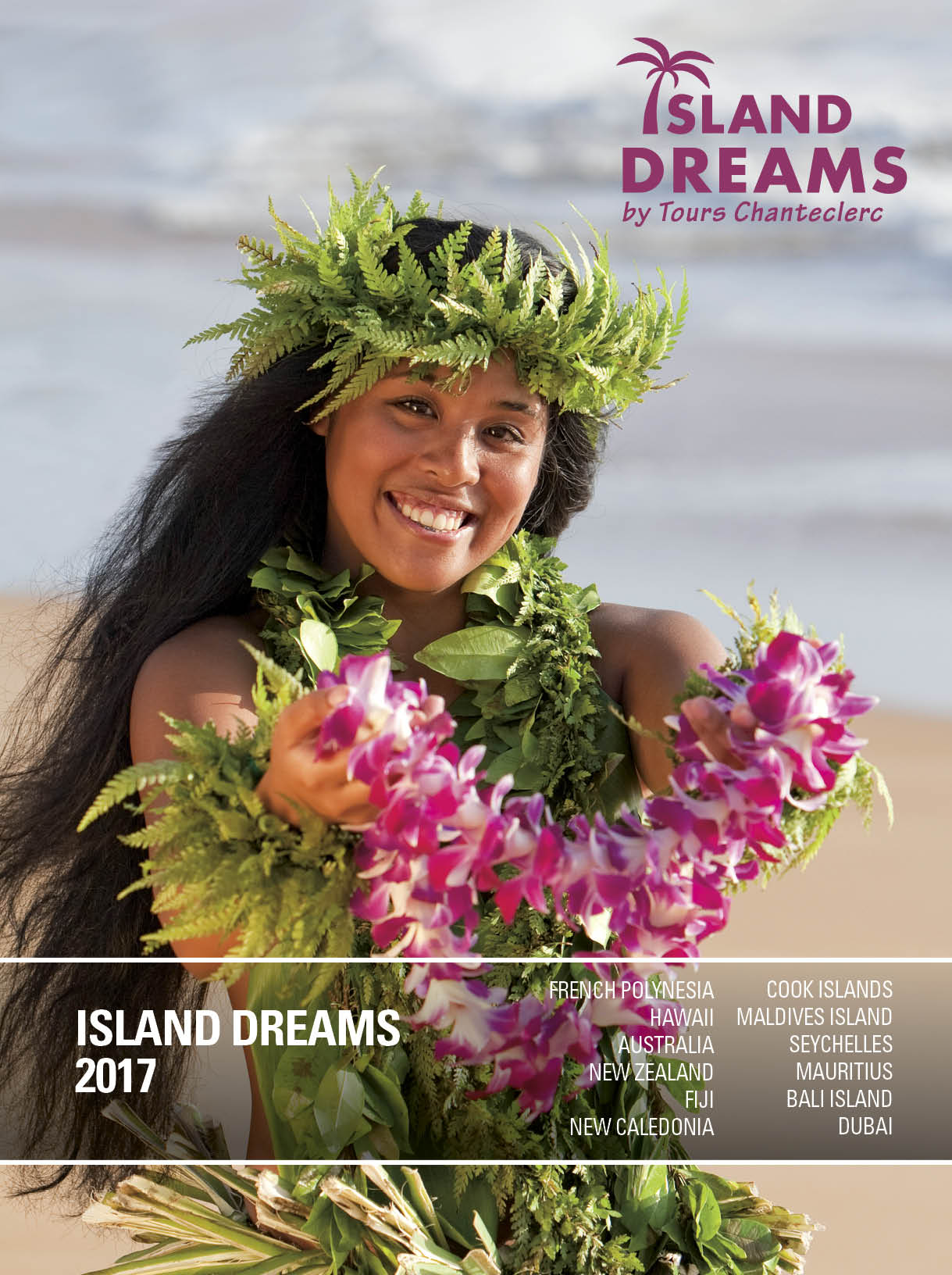