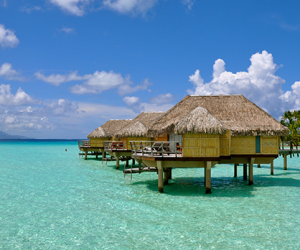 Taha’a shared its lagoon with its sister island Raiatea. Twice smaller than the Sacred Island, Taha’a has nevertheless an ancient charm and the authenticity of the olden days. As the boat approaches, the beautiful Taha’a reveals its majestic mountains surrounding the heavenly turquoise lagoon strewn with motu (islets) of white heavenly sand. Relaxing on the beaches of Taha’a, going for a walk and hiking to the Mount Ohiri and enjoying its exceptional panorama are among the marvellous adventures to live on this wonderful island. Beyond its lush vegetation, the specificity island is its vanilla with special virtues. Guided visits of plantations are also provided during which very interesting explanations about the ripening and the harvest of the vanilla are given. Just like in Raiatea, the fantastic lagoon of Taha’a shelters family-run pearl farms open to visitors. The crystal clear waters are also full of marvellous marine fauna and flora: fish of all colours, grey sharks, napoleon wrasse and multicoloured coral gardens to explore. Going for a picnic on one of the superb motu (islets), getting around the island in a motored canoe, feeding the ray fish and admiring the dolphins, or contemplating the Haamene bay from the Belvedere road – these are the activities which will delight you on the vanilla island. Taha’a will make your stay in Polynesia a dream. 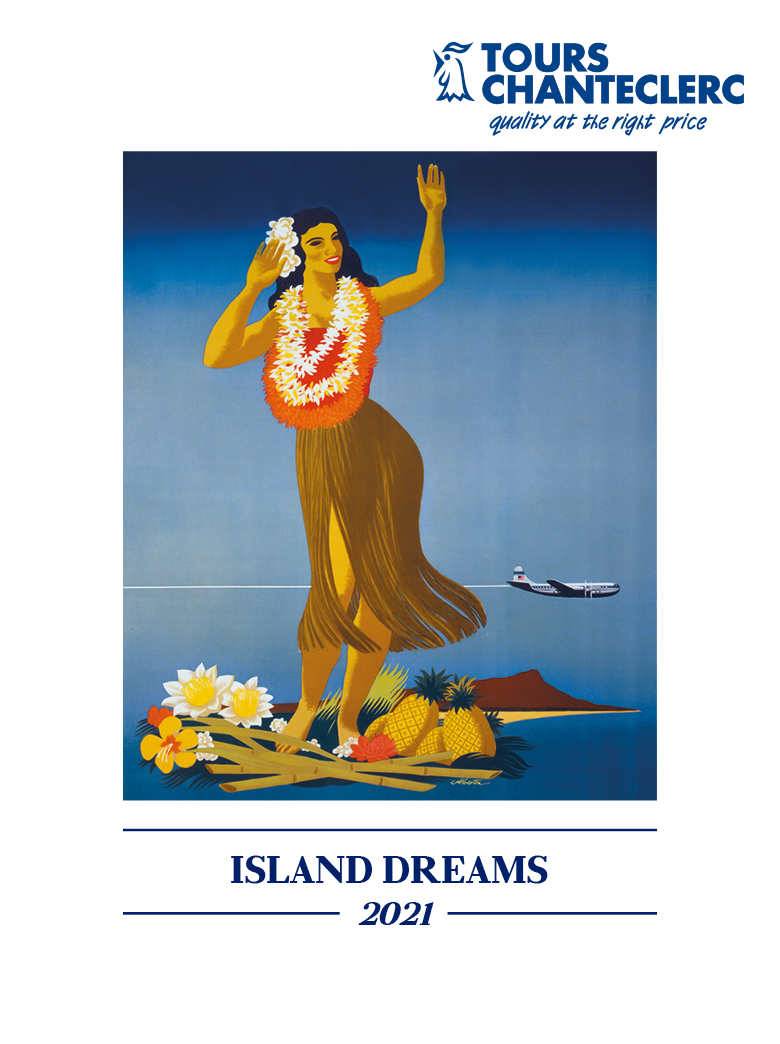